The Generation of Condemnation

I’m pretty sure you’re probably always looking to binge watch something on Netflix or Hulu during your downtime just like me. Well today I watched the “Kevin Hart: Don’t Fuck This Up” (If you haven’t already seen it, please go watch it). After completing the series, I walked away feeling disgusted. This feeling stemmed from the realization that this generation and our need to dictate and scrutinize a point or action in someone’s life that’s no longer relevant.

We (and I say “we” because I’m guilty of this to) have grown accustom to looking for the wrong in everything people do. Kevin Hart made some very offensive tweets over a decade ago (if you want to know the details, watch the Netflix series or Google it). Not only did he apologize for these tweets shortly after releasing them but no one looked at the true core of his words. He’s a comedian by nature and during the time of using particular verbiage. His intention were not meant to come off as abrasive and aggressive as people made it out to be.

To reiterate my prior statement, this is his CRAFT. I’m sorry for those who lack creativity and who don’t do research. However, there is an abundance of comedians who make all types of jokes and statements that were made with the intent of being harmless. While many of their fans could have taken offense of their statements, they didn’t. I think we all seem to forget that it’s okay for people to make mistakes or maybe we just like to control the narrative of people’s statements. Not only did he apologize about it once but he apologize on several occasions leading up to the latest incident.

But our obsession of always seeing the wrong in people allowed us to dictate that people aren’t positive. We project our insecurities and judgements on celebrities. By discarding the fact that they are human. Even in the face of a public statement to attempt to appease the public eye. Kevin said “No !”. I understand this notion whole heartedly. Why does anyone have to keep apologizing if they have done so already and there will always be someone out there who my apologize won’t appease. Imagine you did something wrong at one job, you apologize. After six years or so your boss comes back to you and ask you to submit another apology.

The sad part about this is once the “Kevin Hart situation” blew over, we found someone else to condemn. Which made me realize how easy it is for us to insert ourselves. We all want a sense of identity. We tend to find that sense of identity through social media. You see it in our profiles and how we use various labels to identify ourselves to attract those who are like minded or even in our hashtags. We don’t realize how we are growing to be our own undoing. 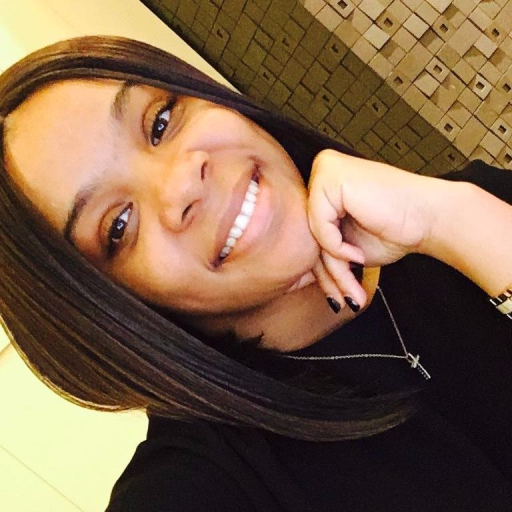